Upsolver architecture and its components.

The API Server is responsible for user interaction. Every time a user triggers an action that requires a response, the request interacts with the API Server.

Upsolver Compute Cluster is a group of EC2 instances that are responsible for data processing. These servers are the compute power for transforming, aggregating, and enriching the data in Upsolver. They don’t interact with outside processes. The instances pull work and process the data, then write the data to S3.

All servers will send and pull information to the Kinesis Stream to communicate state and synchronize the work between the servers that are running in the account.

The Metadata Store is a global component for Upsolver fully managed deployment model and Private VPC deployment model. It’s a centralized space to store the configurations. If a user creates an object in Upsolver, the definitions will always be stored in the global Metadata Store. The Metadata Store is a Key-Value store that the clients communicate using the API Server. Clients don’t interact with the Metadata Store directly. Outgoing traffic will go through the API server, the purpose of it is to store and request information from the KV store. The same entities are reflected on S3 in the user’s account to provide durability. The production servers will only pull data from S3. In the unlikely event of the global environment being unavailable, it will not impact any data being processed.

The servers report to several Kinesis streams including status of the tasks and operational metrics such as CPU and memory. It keeps track of servers’ health and the information is used to replace servers if necessary. Servers report some of the metrics directly to the user's CloudWatch environment, which is used for scaling and auto-healing of the cluster. The metrics are also used for spinning up and down servers. Servers report additional metrics to Upsolver managed Kinesis streams such as billing information and telemetry data. The data being reported directly to CloudWatch is operational data about the servers.

By default, logs are sent to an Upsolver bucket. Application logs are sent to a centralized location for easy debugging. Optionally, the users can choose to send the logs to their own dedicated bucket if direct access to the logs is desired.

Upsolver’s web interface is hosted on a CDN out of an Amazon S3 bucket. The web interface accesses the private API directly to populate the entities. 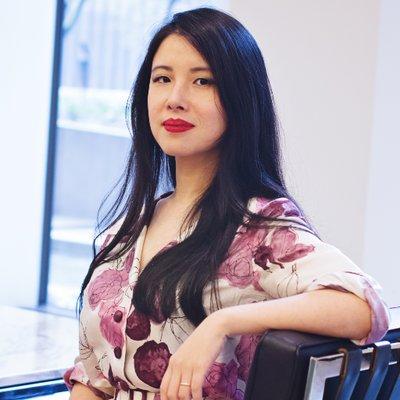